(1831-1909), Parsi Zoroastrian scholar and community leader. Cama worked for the organization of Parsi madresꏂsas (madrasas), and his consultation was sought also in the establishment of Hindu and Muslim schools. He was associated with the University of Bombay.

A version of this article is available in print 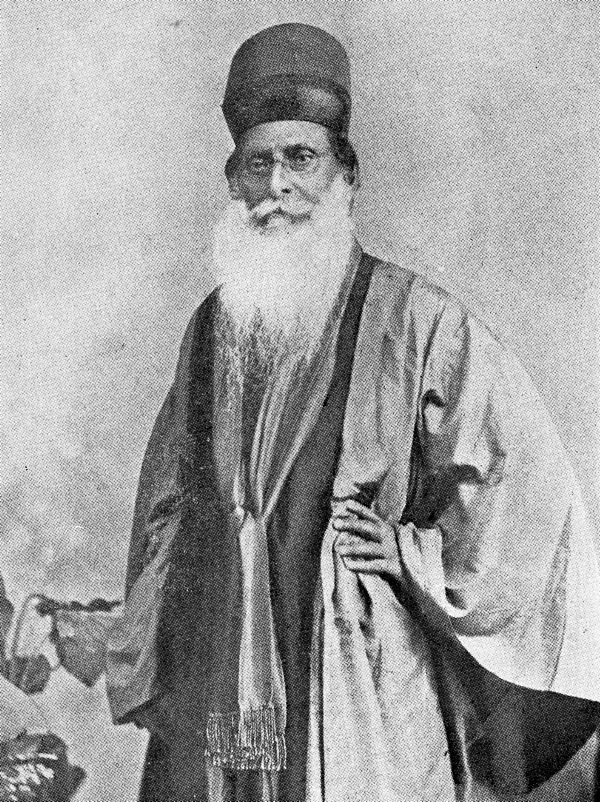 He received a traditional education, then entered the Elphinstone School, Bombay, from which he was graduated in 1849; in the same year he joined the mercantile firm of a relative at Calcutta, and departed in 1850 for London, but returned to Bombay in 1854. He went to London again in 1855 on a business venture with Dadabhoy Naoroji (who was to be the first Indian elected to Parliament); before returning home, he lingered to study Pahlavi, Avestan, and modern European languages under the Iranists Mohl and Oppert (Paris), Burnouf, and Menant, but especially Spiegel (Erlangen). Cama had been early attracted by the missionary efforts of John Wilson among the Parsis, but after this experience he resolved to strengthen his community against such incursions through learning. (A series of lectures he read in 1876 on the importance of Zoroastrian education, for instance, was prompted in part by the recent conversion of several Parsi boys to Christianity.)

Upon his return to India, Cama began in February 1861 classes in Avestan, then Pahlavi, first with S. D. Bharucha as teacher; his other early pupils were T. D. Anklesaria, K. E. Kanga, and E. K. Antia. In 1863 he traveled around India and in 1864 founded the Zarthoshti Din no Kohl Karnari Mandli (Society for the Promotion of Researches on the Zoroastrian Religion). In 1866 he began publication of Zarthoshti Abhyas (Zoroastrian studies), of which twelve volumes appeared. He welcomed James Darmesteter and A. V. Williams Jackson to India: the former called him “le Dastur la�que”; Cama assisted Dastur Dhalla to study under the latter at Columbia University, New York.

Cama worked for the organization of Parsi madressas (madrasas), and his consultation was sought also in the establishment of Hindu and Muslim schools. He was associated with the University of Bombay and helped establish the courses in Avestan and Pahlavi; he served as vice president of the Bombay Branch of the Royal Asiatic Society. He wrote extensively in Gujarati on Zoroastrianism (a bibliography is given in J. J. Modi, K. R. Cama, Bombay, 1932, pp. 155-56), notably Peqambar Asho Zarthosht na Janmara no Eheval, a Life of Zoroaster based on Avestan sources. His English-language works, including translations of Iranica by Rapp, Roth, Spiegel, Rohde, Mordtmann, and Kohut, “The Zoroastrian Calendar,” “A Discourse on Jamshedi Naoroz,” “Freemasonry among the Natives of Bombay” (Cama was a dedicated Mason; the Rustom K. R. Cama Masonic Study Circle, Bombay, is still active), are reprinted in The Collected Works of K. R. Cama, Bombay, I, 1968; II, 1970. J. J. Modi edited The K. R. Cama Memorial Volume, Bombay, 1900; this and S. M. Edwardes, K. R. Cama. A Memoir, 1923, contain biographical data.